Home » THE PROVINCE OF MASSA CARRARA

THE PROVINCE OF MASSA CARRARA

The Province of Massa Carrara is located in the northwest of Tuscany, an important crossroads between Liguria and Emilia-Romagna. Here, nature has created a magnificent harmony between the land and the sea. The symbol of the province is the mountain range of the Apuan Alps, world famous for its marble. These mountains overlook, as if protecting it, the splendid coast along the Tyrrhenian Sea. Lunigiana is the northernmost part of the province and extends beyond the Apuan mountain chain. Going down the Magra river, along the medieval itineraries of the Via Francigena (an ancient road traveled by pilgrims and merchants), one will discover many small villages that contain an unexpected wealth of traditions and art. In the less developed back-country of the region, the numerous castles (not surprisingly, this area is called the "land of 100 castles") testify to the struggles for the dominance of this small strip of land. Once, it was an independent principality of the Cybo-Malaspina dynasty, a noble dynasty that left an unmistakable imprint on Renaissance and Baroque art. Wherever you are, you will never be too far from the sea, from the hills full of vineyards and chestnut groves, and from the mountains that are considered among the most beautiful in Europe. All of this is a combination that makes the Apuan area a unique place, full of breathtaking landscapes, which can be enjoyed in every season thanks to its mild climate. 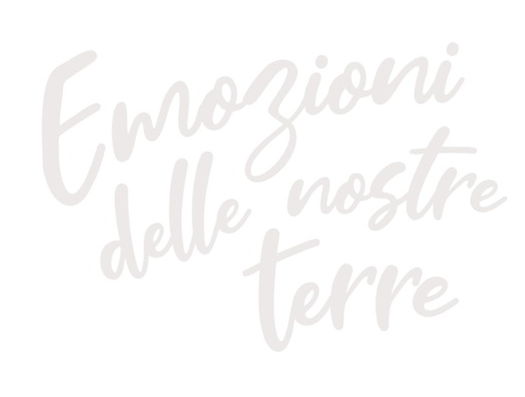